ASUS Philippines launched their latest N series notebooks to address the growing demand of multimedia enthusiasts. The new N series notebooks now sport a new audio system from Bang & Olufsen ICEpower which was only available on their high-end notebooks before.

Designed by David Lewis plus an enhanced version of SonicMaster Technology co-developed with Bang & Olufsen ICEpower, the new N Series notebooks will also ship with a bundled sub-woofer. Another new feature which I guess I have to credit the Asus rep. for not failing on the live demo was the Instant On — within two seconds, the notebook can resume from sleep mode. A 15-day standby power, USB Charger+ wherein a USB-powered device will charge even with the notebook turned off, the latest 2nd generation Intel Core processors, NVIDIA GeForce graphics, and superfast USB 3.0, help the new N Series notebooks provide users with a more incredible multimedia experience than ever before. 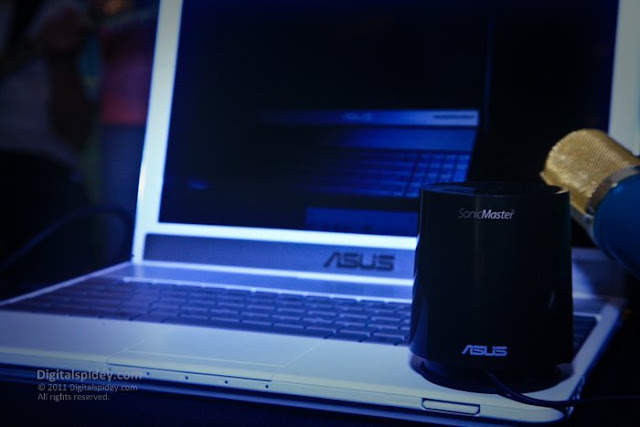 During  the launch, the Asus N series notebooks were used by the acoustic duo – Johnoy and Kakoy who performed live; all their musical equipment were connected and amplified by the Asus N45SF and N55SF. 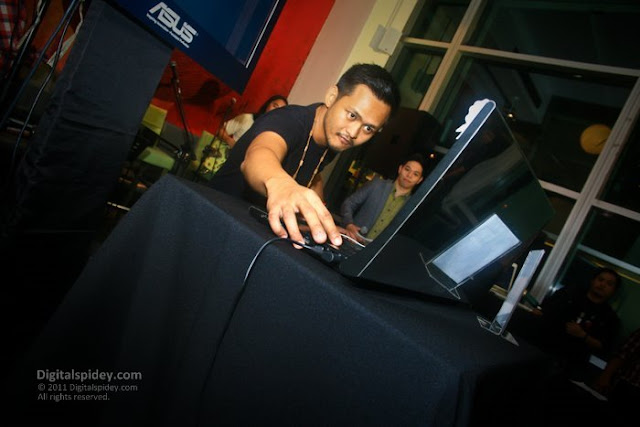 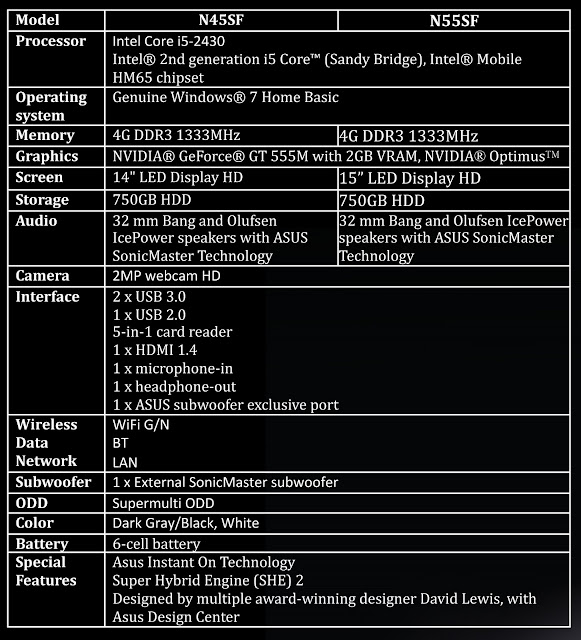 The brother of the Asus Eee Pad Transformer has finally arrived, the Asus Eee Pad Slider was also introduced during the launch. This new tablet has a built-in slide-down keyboard which definitely added to the weight but also gave it a USB port. 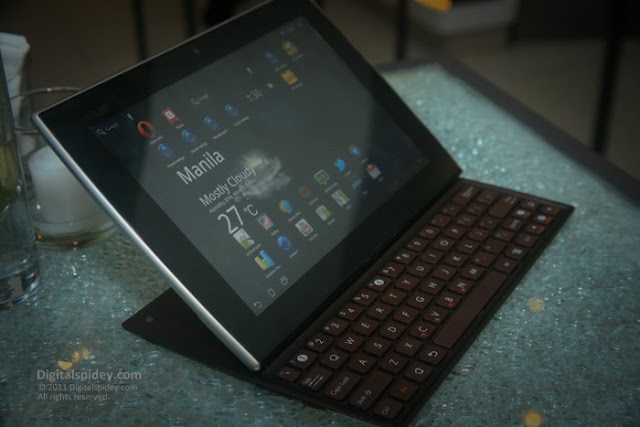 Powered by the NVIDIA Tegra 2 dual core processor, the ASUS Eee Pad Slider is responsive whether you’re browsing the web, watching HD movies, listening to music, or doing all of the above at once. HD video playback and surround sound system are supported so users can easily view media from their Eee Pad Slider on their home entertainment system.

The Eee Pad Slider has an ultra-wide 178-degree viewing angle and is also protected by a layer of scratch-resistant Corning Gorilla Glass. Retail price for the Asus Eee Pad Slider will be at Php26,995 when it comes out soon. 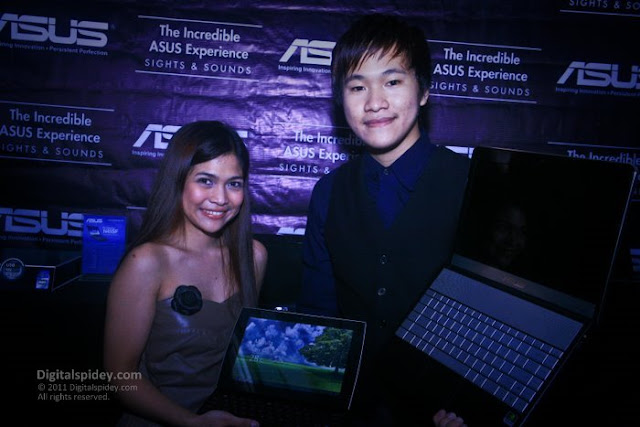 Tablet Showdown: Who’s the best in e-Books and...