We were able to get our hands on the LG G4 just before its launch. Well, not exactly the PH version of the LG G4 but the Korean G4 version. Although both variants have exactly the same designs, the Korean LG G4 (LG-F500) uses a single SIM while the PH G4 (LG-H818) has Dual SIM capability. Other discrepancies are minor and software-related.

Before jumping to our first impressions, let us first revisit LG G4’s specs. 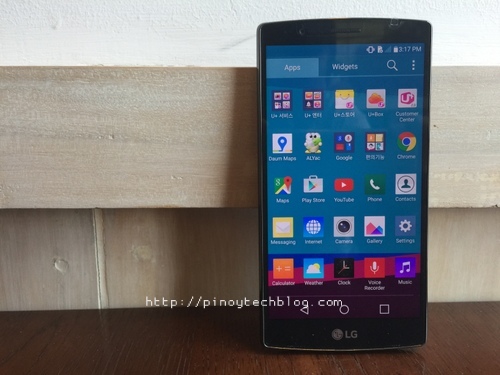 The LG G4 that was lent to us has a metallic gray back cover with diamond shaped highlights. The LG G4 is more popularly advertised with a genuine leather brown back cover. The LG G4 applied the same design concepts from its flagship predecessor with an ergonomically-shaped body but now has sharper corners and slightly arched display, something we’ve first seen in the LG G Flex models. 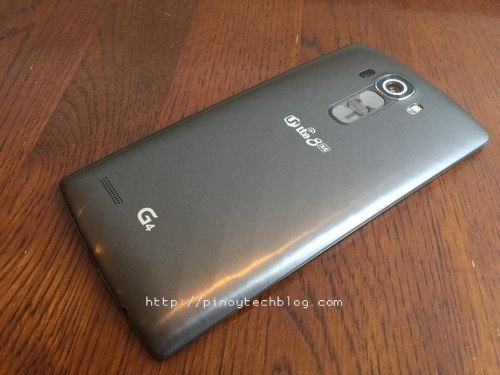 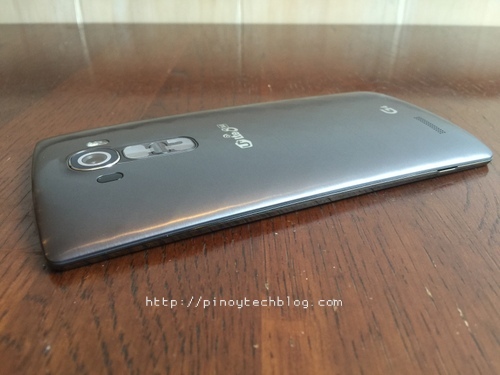 The buttons, camera, speakers and ports are still on the same places but the G4 has notably bigger camera. LG has also replaced the circular power button with a horizontal button similar to the G2 and abandoned the silver lining on its sides. Overall, the G4 presented a more solid and more premium design than its predecessor. 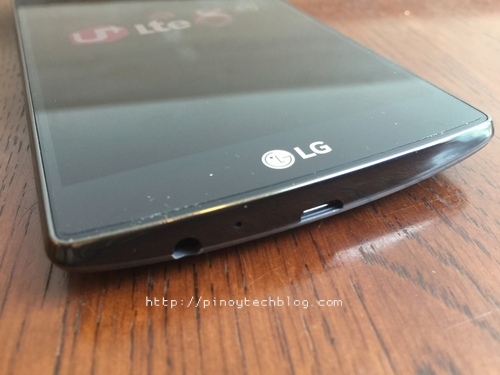 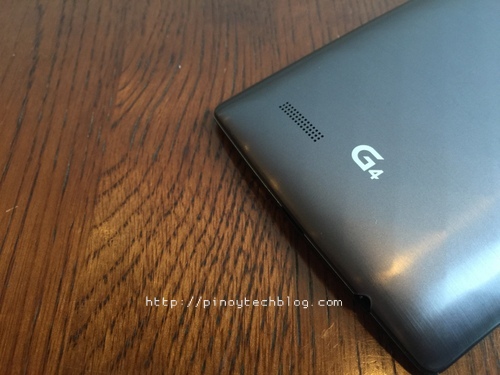 I won’t be discussing further about the LG G4’s display and performance as we’ll cover those in our full review in the coming days. For now, let’s jump straight to G4’s main selling point, the camera. 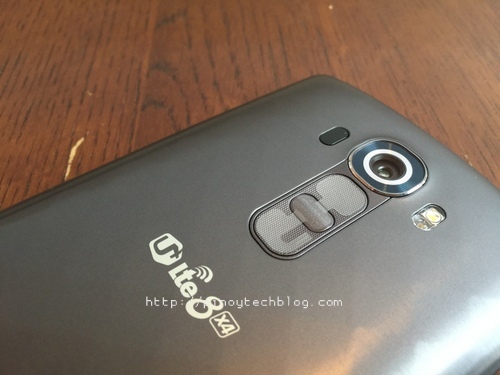 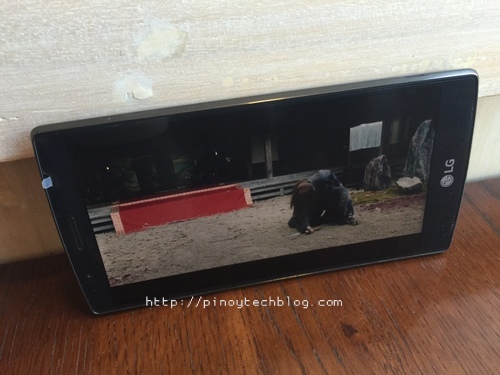 There are several smartphones in the market today with virtually identical camera specs as the G4 but only a few offer manual controls. Why do you need manual controls when you already have higher resolution, bigger sensor and wider aperture on your smartphone’s camera? While those specs alone are good enough to deliver quality images, having manual controls provide you with full control over your camera’s settings particularly with the ISO, shutter speed, white balance and the overall exposure, thereby pushing the camera’s capabilities more in producing better, DSLR-grade photos. Having the LG G4 is like having a DSLR in your pocket. 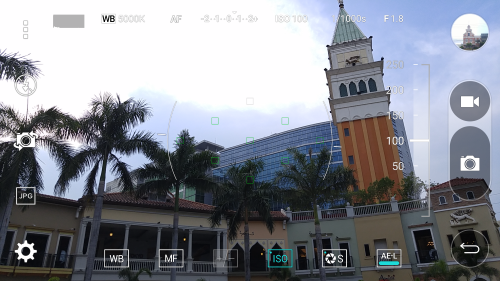 The LG G4’s camera allows you to adjust the white balance, focus, exposure, ISO, shutter speed and even allows you to save photos as RAW should you want to further enhance your images with graphics editor on your PC.

Below are some photos taken with the LG G4. 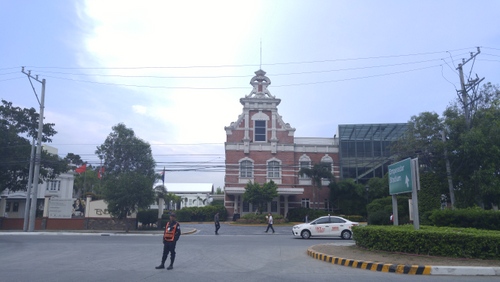 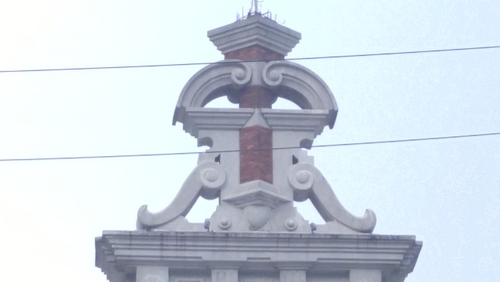 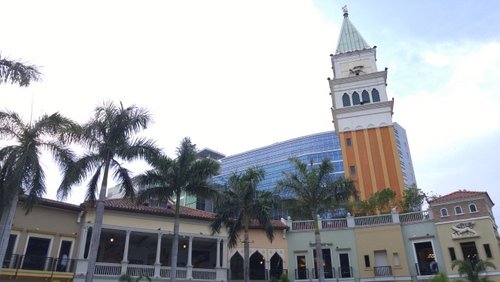 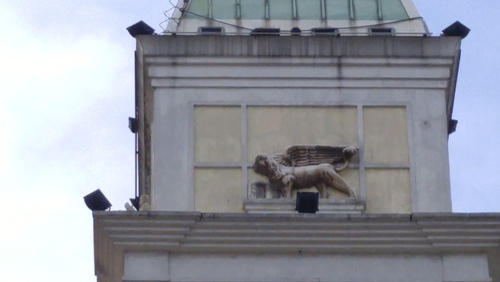 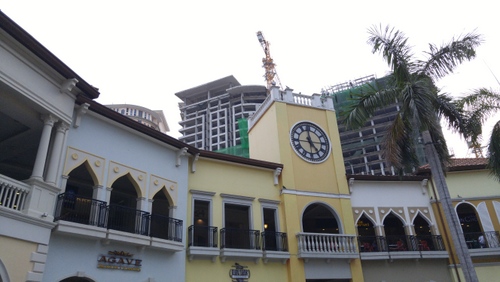 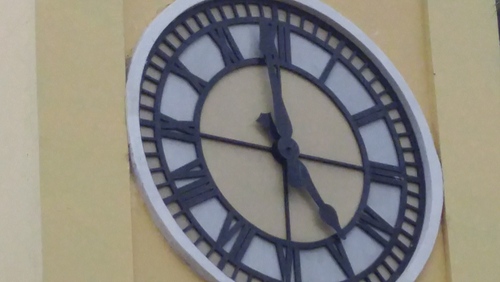 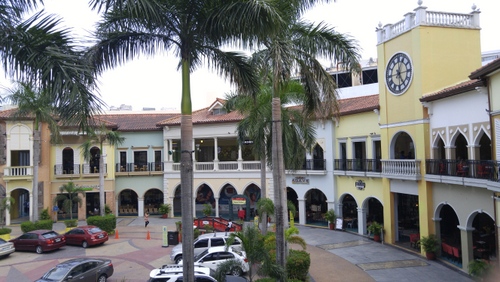 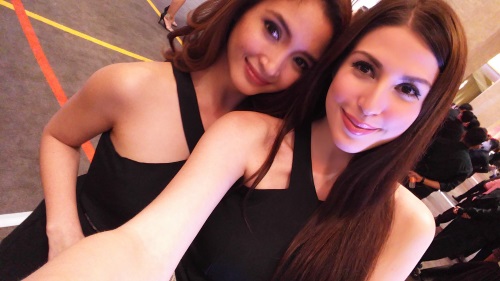 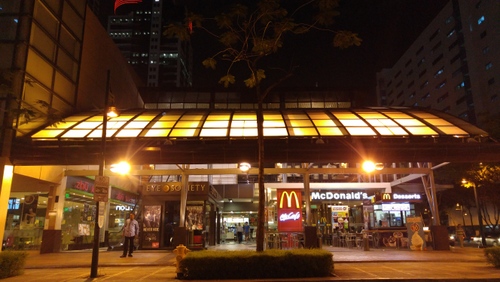 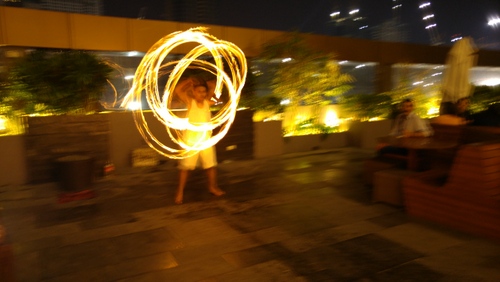 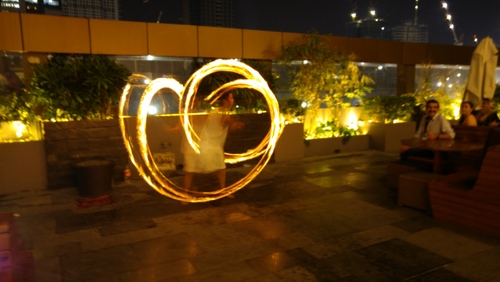 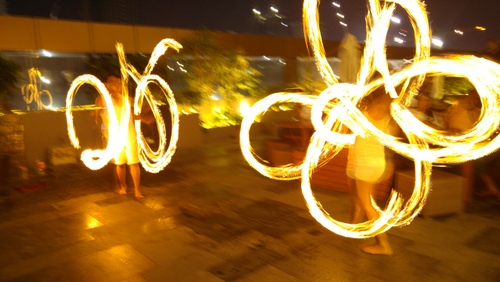 The LG G4 with hammered-back gold, silver and ceramic white back cover retails for Php 31,990 while the G4 with genuine, hand-crafted leather back cover is priced at Php 32,990.

Tune in for our LG G4 Review the coming days.