In addition to the iPhone6-like S90, Lenovo introduced two new smartphones with 4000 mAh battery capacities, the Lenovo P70 and A5000. Powered by a MediaTek 64-bit 1.7GHz 4G LTE True8Core processor with 2 GB RAM, the Lenovo P70 has a 13MP AF rear camera with LED flash and 5MP fixed-focus front camera. The P70 features a micro SIM card slot that doubles as a microSD card slot used to expand its 16 GB internal storage. 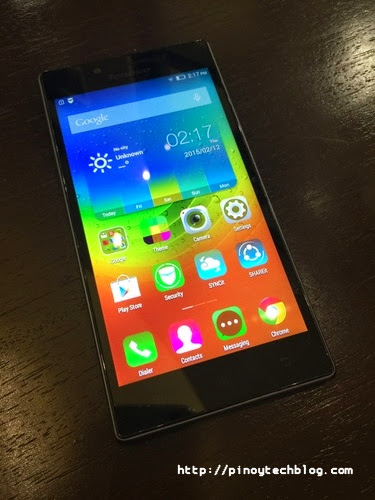 Designed for people on the go who needs a smartphone that could go a day without recharging, the P70 packs a powerful yet thin and ultra-light 4000 mAh battery backed by a power-saving software and a Quick Charge feature, allowing users to fully charge the smartphone in just 3 hours or provide up to 4 hours talktime with just 15 minutes of charging. The Lenovo P70 can also share data and even charge other devices with its On-the-Go feature.

The Lenovo P70 Dual-SIM 4G LTE Octa Core smartphone will be available first week of March with an SRP of Php P11,999. 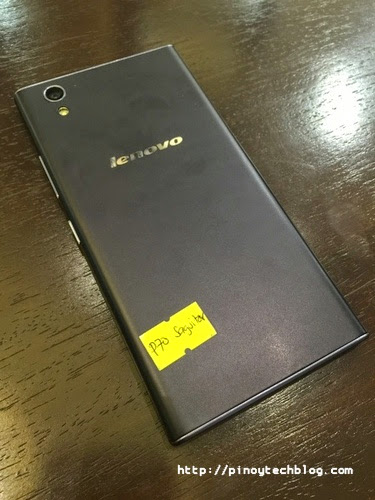