One of the most awaited devices of the year, at least for Apple fans and for those used to using iOS devices, the iPhone 6 Plus is in many ways a first for Apple and it was something we never thought Apple will make — but they did and that’s not necessarily a bad thing. As expected, it was talked about even though the features aren’t that game changing in one way or the other. The device is still an Apple and let’s find out if it does live up to its name. 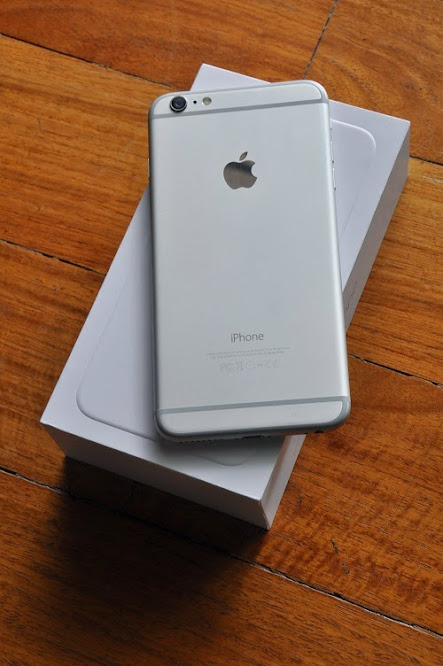 Design
I’m a fan of the previous generation iPhone 5S in terms of design and even though this new one is not all that too similar to that, this one kind of went back to its roots having rounded edges similar to the first few generations of the iPhone. A rounded edge is necessary to improve the grip because the smooth, brushed metal finish at the back somewhat doesn’t help in that department. The finish though improved the overall look and feel of the entire phone. Another welcome change is the front glass panel. It tapers down the side joining in with the rest of the body it a seamless look. 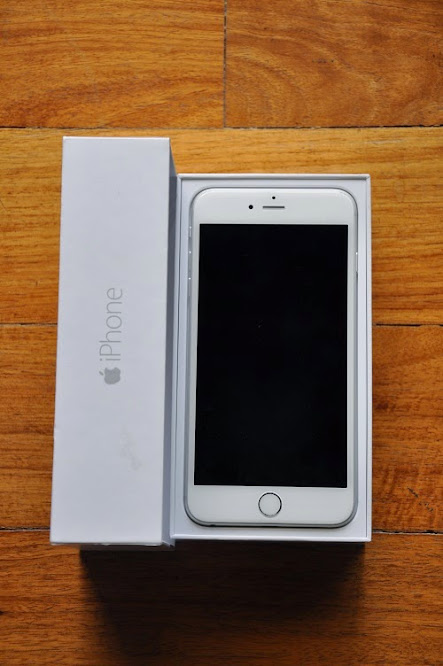 On the left side are the newly design volume button which is now oval compared to the previous round design. Above that is the “silent mode” toggle switch which in my opinion was easier to toggle because of the round curvy side. On the right side is where the new power button is located. They transferred it so it will be easily reachable because reachability is one of the major issues of having a huge phone. Below that is where you can see the Nano Sim card slot and same as before, needs an ejector pin to gain access to the Sim card tray. Nothing is on top now and the button is where the lightning connector and speakers are. Since this phone can now do portrait mode, holding it in portrait mode somewhat blocks a part of the speakers but it was not that bothersome for me. 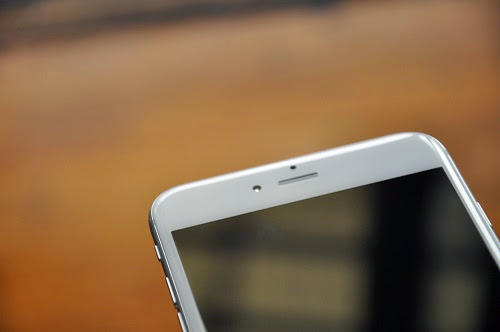 At the back, you’ll immediately notice the difference. It has an antenna line on the back which not a lot of people like and another issue for many is the camera that is sticking out. The lens on the camera is sapphire though so it might be tougher than how we perceive it. The flash is still true tone but is less obvious compared to the 5S where you can easily see 2 different flash lenses. 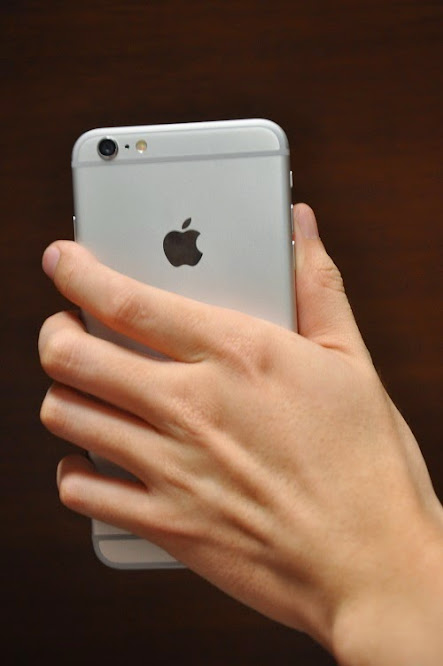 With regards to the bendgate issue, I think it’s just fair to state these facts from other reviews. They found out that the iPhone 6 can withstand up to 70lbs (31.8kg) of weight placed on the center back while the iPhone 6 Plus deformed at 90lbs. The older siblings, the iPhone 4 and 5 withstood up to 130lbs. Those forces are enough to bend almost anything and in fact, rival smartphones withstood less than what the iPhone 6 and 6 plus can handle. To be safe, just don’t put it in your back pocket although that might be a challenge for some because the iPhone 6 Plus is already considered a phablet and might not fit into some pockets.

The iPhone 6 Plus has a screen that is larger than any other screen on an iPhone before and it gives us an iPad-like user experience, only on a smaller device. It features a Full HD 1920 x 1080 resolution with 401ppi. To provide a better comparison, iPhone 5/5S/6 has 326ppi and the LG G3 has a whopping 534ppi. The LG is superior but this phone has one of the best viewing angles and best contrast and black levels out there. 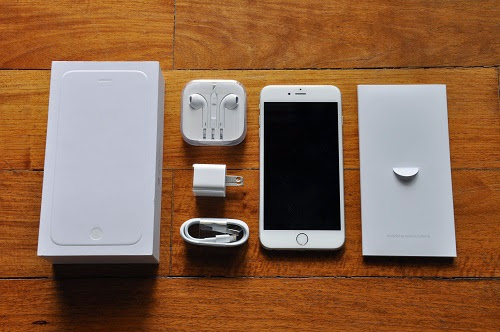 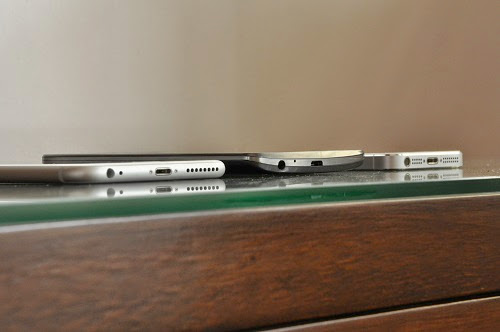 The downside here is that other apps are not yet optimized for larger screens even though iPads has way larger screens. This was not a problem with Apple before because they’ve kept the iPhone screens up to 4″ and this is the first time they released something bigger than that. I’m sure they’ll keep up pretty fast but for now, you have to make use of the phone’s integrated scaler which simply blows up apps to fit the screen. It performs well but in some apps, this will result in a more pixelized look and sometimes, they keyboard won’t be in uniform sizes. Again, I’m sure that they are at it now. 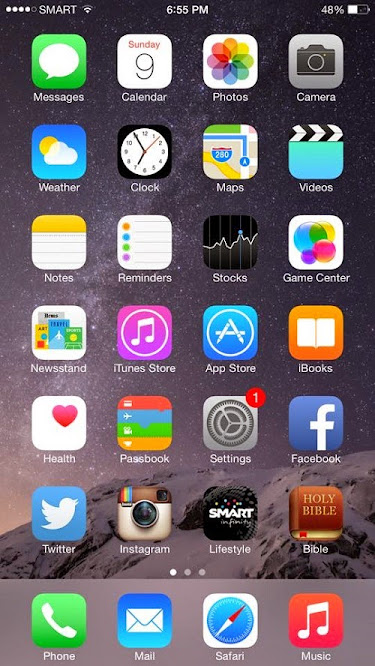 Features
Not much features was added when comparing it to the previous generation 5S but the additions are very welcome. iPhone 6 Plus has a portrait mode which allows you to use the phone in portrait orientation giving you dual screen feature for better viewing. This is not supported by all apps but some Apple original apps like the Mail, Calendar and Messages supports them. You can also use the portrait mode in the home screen making the apps all go sideways but the bottom bar stays there and simply tilts the apps that are in there. 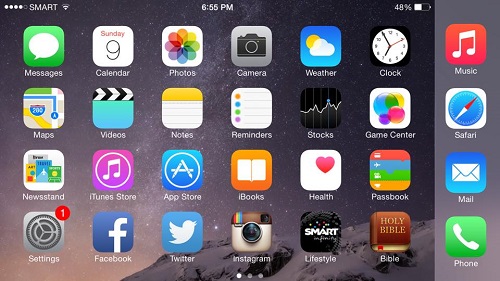 As it is a huge phone, using it one hand can be a trouble for a lot thus, making Apple create an extra feature called reachability feature. Upon double tapping (not clicking) the home button, it drags down the top most part of the screen down to almost half so you can easily click what’s on top with just one hand. 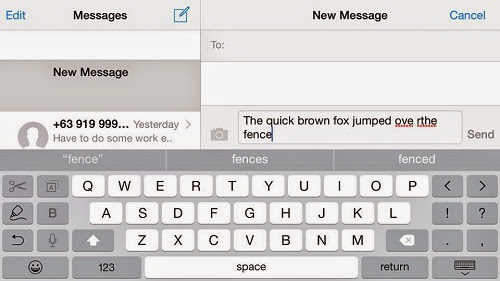 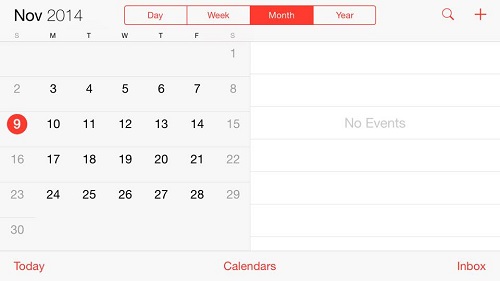 Another feature that they added is the barometer sensor. This can measure air pressure and will probably be useful when using it with the health app.

Performance
Apple wasn’t exactly keen on stating numbers. Reason behind was the 1.4GHz dual core and 1GB RAM doesn’t sound at par with competing rivals getting quad cores and octa cores with more than 1GB of RAM. Apple wants to discuss the user experience because in fact, even though they are higher in terms of numbers, Apple’s M8 processor is so efficient in terms of energy and performance that we haven’t experienced any lags at all even handling heavy loads and multitasking. Apple’s iOS also manages the memory well making it not necessary to have more than 1GB of RAM for the iPhone 6 Plus. It’s also energy efficient that when you’re not doing much with your phone, it knows so that battery won’t drain quickly.

In terms of battery, that’s one of the best things that has improved. Having bigger screen might need more power but since the phone is energy efficient, it finally managed to last a whole day with low to moderate usage! The 6 Plus has 2915mAh. Almost double of what the iPhone 5S has (1560mAh), while the iPhone 6 has 1810mAh. I would also like to note that we never experienced the 6 Plus being as warm when continuously used compared to older generation iPhones.

Camera
Although a bit behind other rivals, it did fare well against other rivals like the LG G3 and Samsung Galaxy S5. They added a new feature called focus pixels which is also used in many DSLRs. Focus Pixels aids the focusing to focus faster and produce better focus images.

The 1.2 megapixel front camera is just a bit upgraded having a F2.2 aperture but it doesn’t have stabilization that is capable of 720p at 30fps.

The rear (main) camera features an 8 MP 3264 x 2448 pixel that is equipped with phase detection auto focus and optical image stabilization. Optical image stabilization (OIS) helps you take good quality photos by using a gyroscope to keep the lenses stable. This is particularly useful in low-light conditions as it can help take sharper, blur-free photos.

When it comes to taking videos, it’s also capable of doing 1080p at 60fps or 720p at 240fps video and has video stabilization features as well. It’s quite impressive though that it now has real-time auto focus on video recording mode so you won’t need to keep on tapping your screen just to refocus. 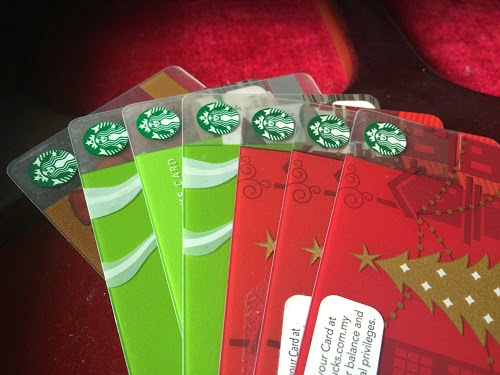 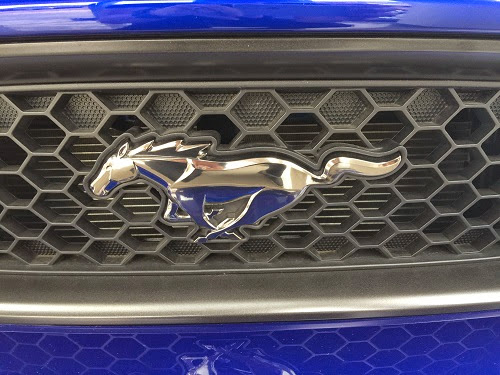 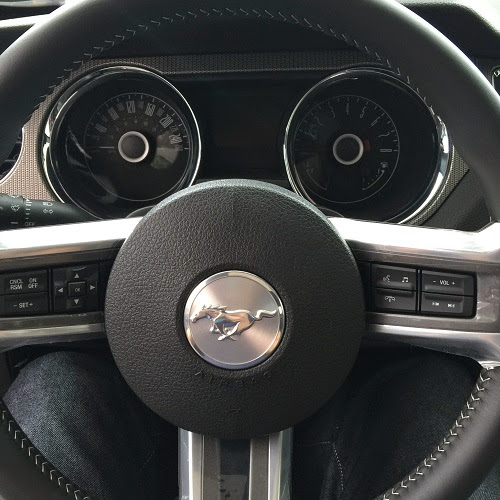 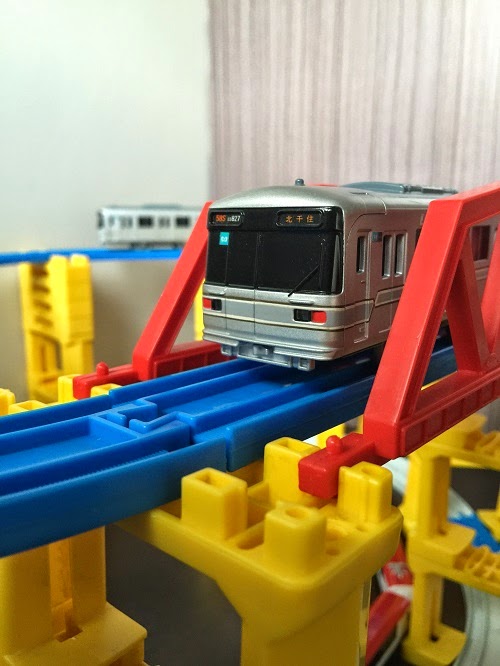 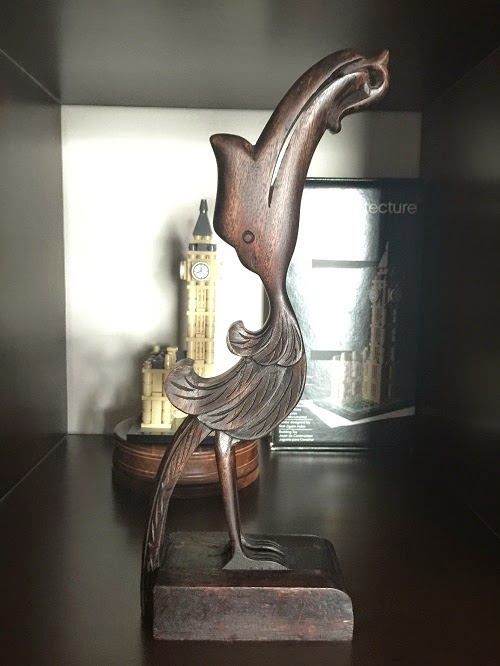 Cons
NFC only for mobile payments (at present. soon opening the sensor to developers)
Rear camera sticks out
Overall, we love the complete redesign of the new iPhone and we believe that Apple still is a winner in the design department as you’ll really feel you’re holding a premium and well-built device. If you’re worried about the usage, obviously, the 6 is easier to grip than the 6 Plus but it really depends on your preference why you want it. Weigh in the Pros and Cons of each and you can easily decide by knowing which you can actually do without. Compared to its rivals, this one is bigger and some even say that the 6 Plus is like a Mini iPad Mini (redundant, I know).

After a few days of using it, we somewhat automatically adapted to the new one and it made using the iPhone 5S tinier. You’ll really feel the difference.

SMART iPhone 6 and iPhone 6 Plus will...