With its aluminum body and all-glass front and slim bezels, the Huawei Mediapad X1 looks and feels it has a premium build quality. The Mediapad X1 weighs at around 239 g and with its slim form factor, the phablet can be considered quite handy. 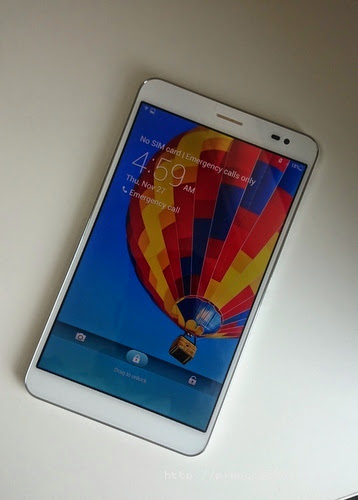 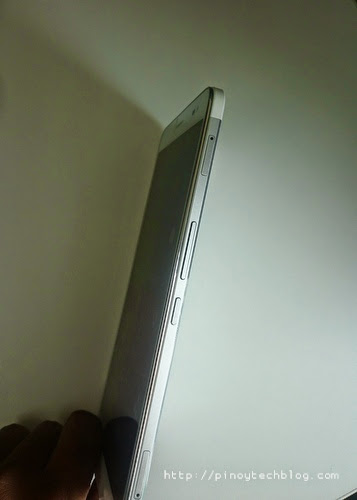 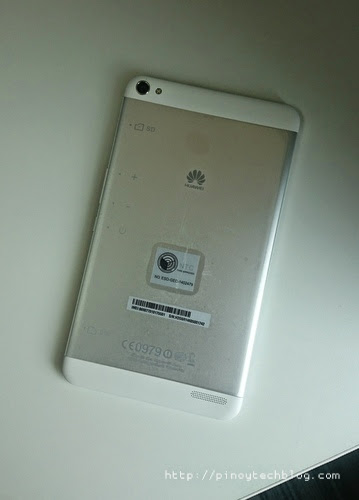 One of the main assets of the Huawei Mediapad is its 1200 x 990 pixels (7 inches, 16M colors and 323 pixel density) LPTS LCD screen which displays vivid images even in bright daylight. 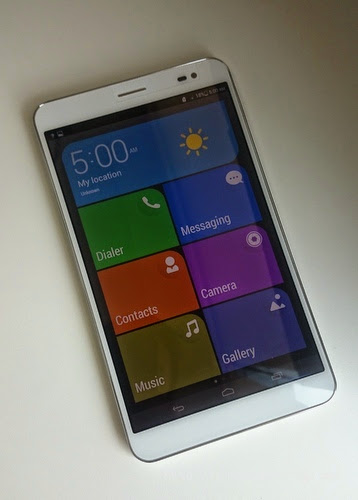 Huawei installed a hefty Li-Po 5000 mAh battery into the device which is a good combination with the screen’s low power consumption. The result is a device which could actually endure a day’s worth of use.

I was able to watch a couple of shows on the MediaPad while the Mobile network is on and the WiFi HotSpot enabled. Aside from that I’ve also poured in a few sessions of casual gaming on the device and the battery consumption was still significantly low. At the end of a day’s use, The MediaPad still has around 15-20% of its battery-life.

The Mediapad X1 is armed with a 13MP main camera and a 5MP front camera. I’ve tested some shots inside a brightly-lit mall in Makati and here are some sample shots: 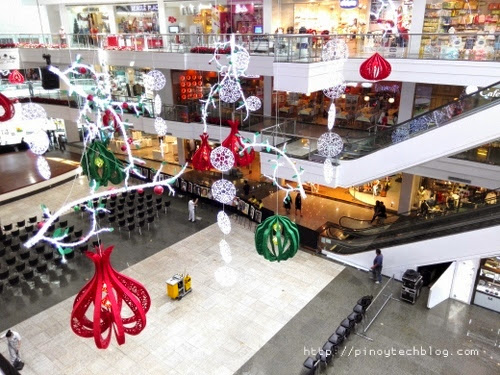 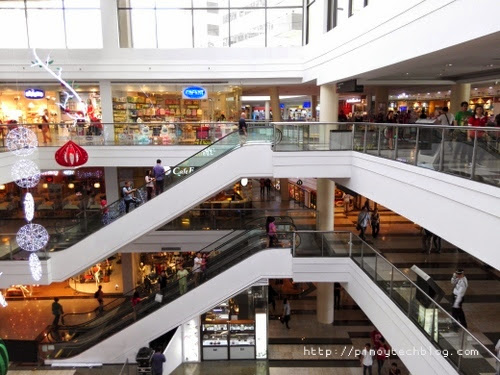 Personally, the shots came out quite underexposed and the colors were a bit muted despite the adequate light available. There is however other camera modes and filters available that may fix this issue. Here are some other shots from the device: 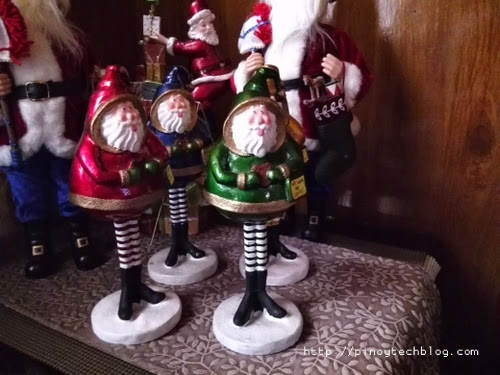 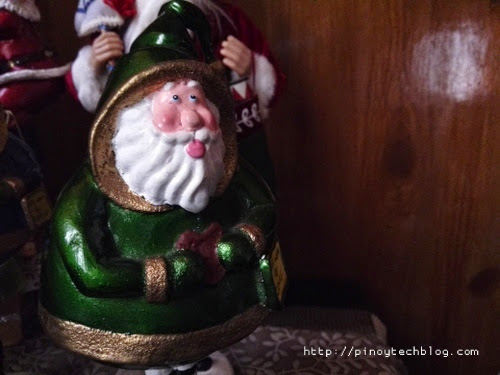 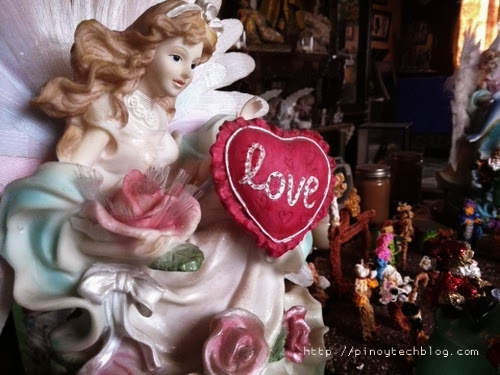 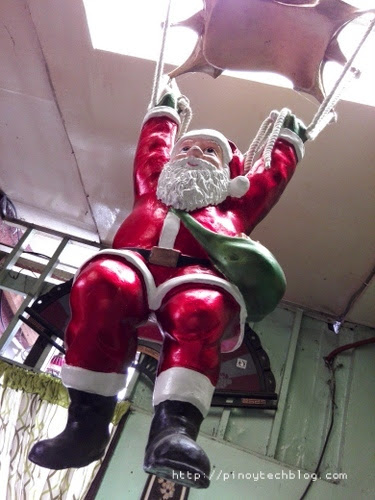 The Huawei Mediapad X1 comes with Android OS 4.2.2 (Jelly Bean) out of the box. Coupled with the company’s Emotion UI 2.0 the result is an outdated experience where a few sluggishness and occasional stutters are encountered. The Emotion UI offers two kinds of home screen style for its users, the Standard one which initially has three panels but no app drawer and the Simple style which I think is perfect for those who are minimalists or are struggling with the fast new technology (like my mom). Aside from that the rest of the software are responsive and gets the job done. 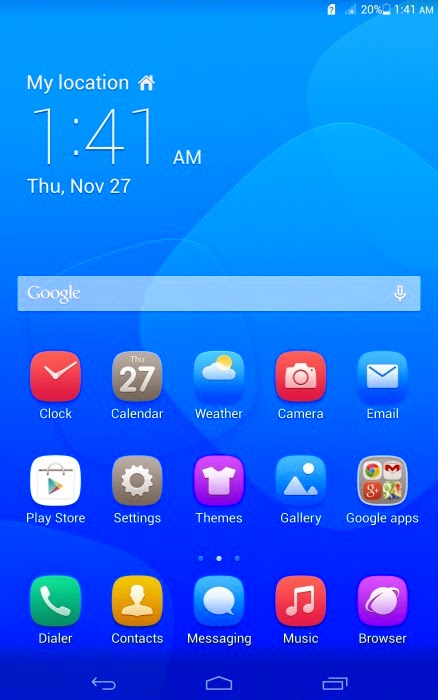 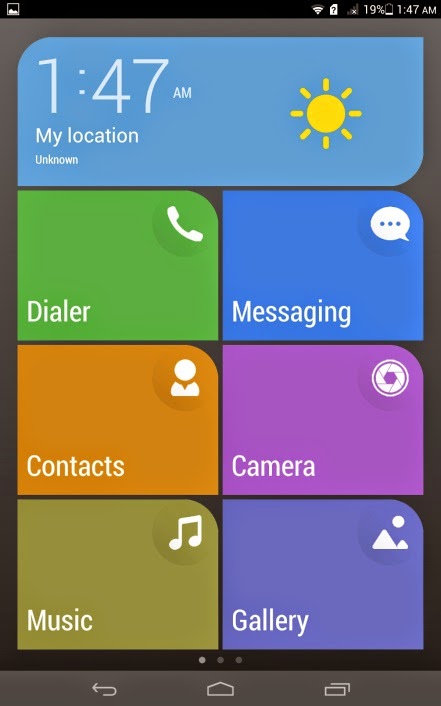 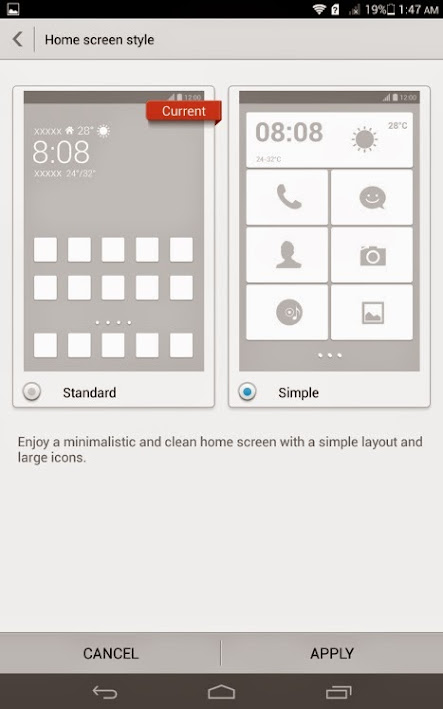 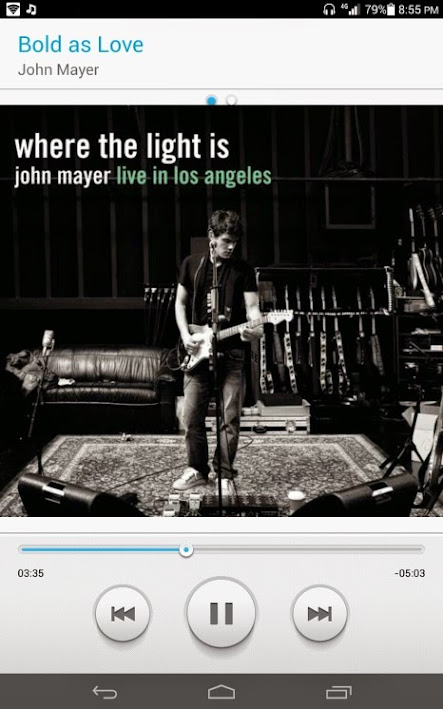 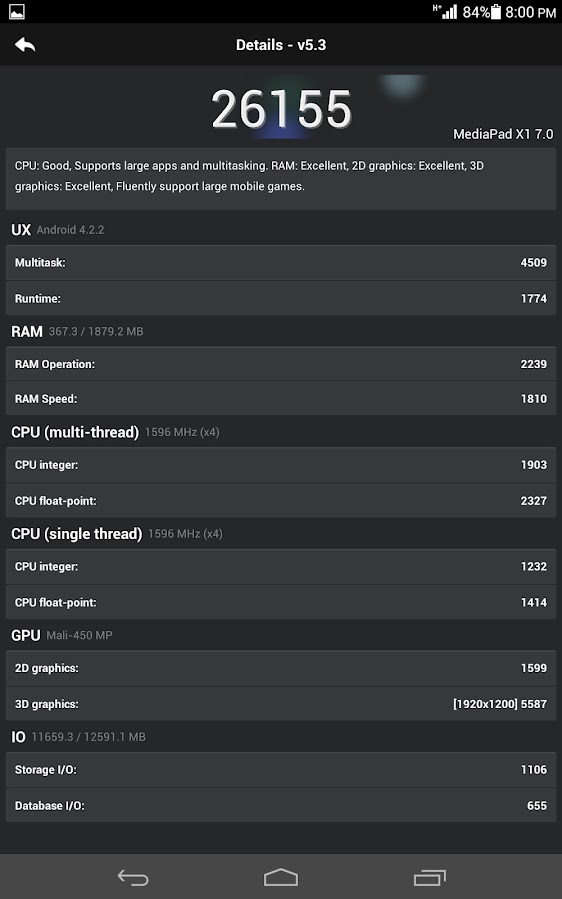 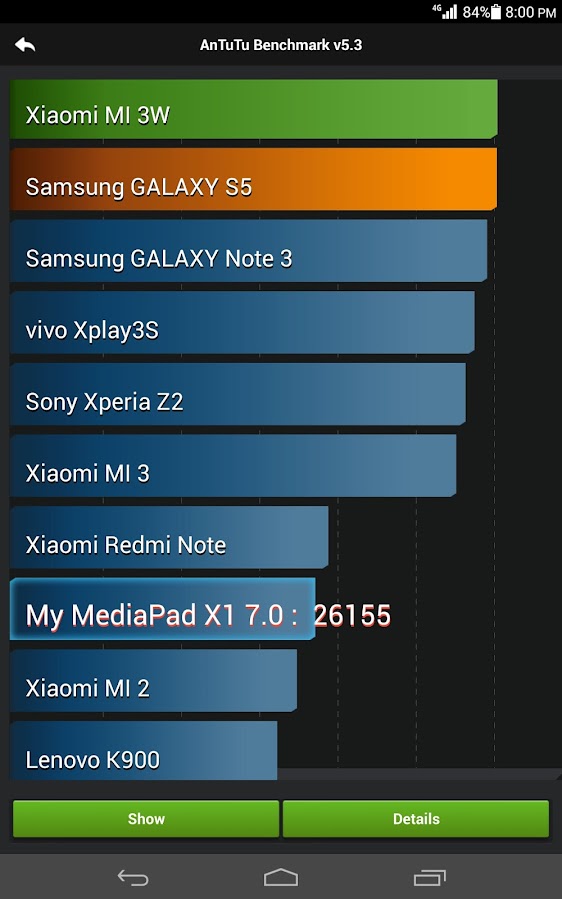 Conclusion
The Huawei Mediapad X1 is a welcome alternative to the numerous phablets in market today. It can rival both Samsung’s Tab Line as well as Apple’s iPad Mini in terms of performance and size. The big downside of the Mediapad is its Emotion UI flavored-Android Operating System (4.2.2) Jellybean which can be clunky and lags at some point of usage. There are news that the Mediapad is upgrade-able to Android 4.4.2 (KitKat) however upon checking, it is not yet available for the device. The camera software could also use some updates as the videos and the images produced are subpar. However, the Huawei Mediapad lives up to its name as a capable portable media device as one could enjoy hours of videos, games and social media interaction with its vivid display and long lasting battery-life.

Brother Philippines 2015 Calendar of Me contest