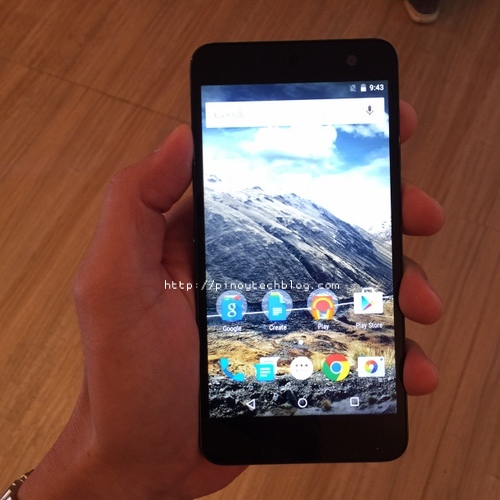 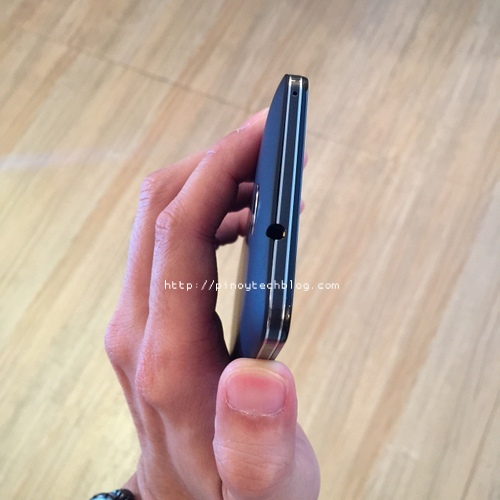 The good news is that the new Cherry Mobile G1 Android One smartphone now has 4G LTE capability and has greatly improved over its predecessor with a larger display, faster processor, improved optics and bigger battery capacity. 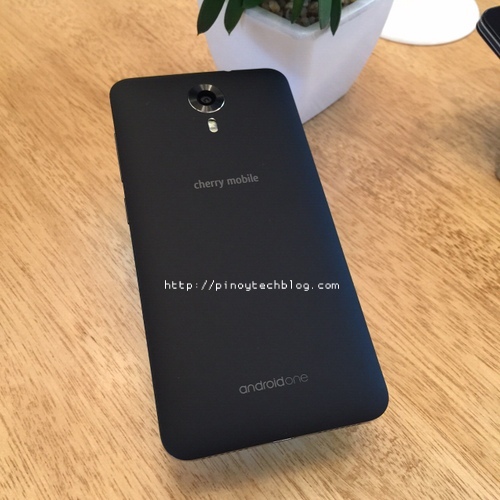 The Cherry Mobile G1 will be available two weeks from now with a retail price of Php 5,999.