Among the ever expanding plethora of smartphone brands available in the Philippines, Blackview, a Hong Kong company and brand had their grand launch just  few days back.  They presented their line-up of phones in a fashion show manner where models thread the catwalk presenting each model of Blackview smartphones. 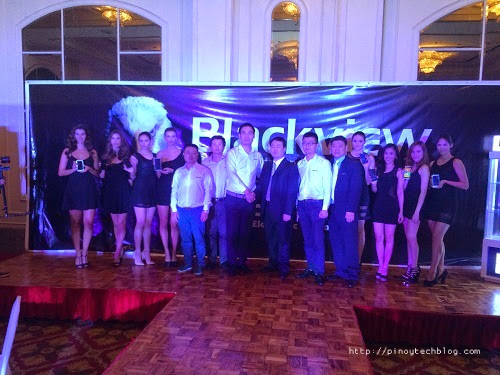 Their flagship phone, the Blackview Omega is designed in Italy. It features a 1.7GHz Octa Core MTK6592w with a 5.0″ FHD IPS display (1920×1080). The camera is capable of taking 13 MP photos using the Sony IMX135 CMOS sensor with aperture of F2.0. Check out the specifications below: 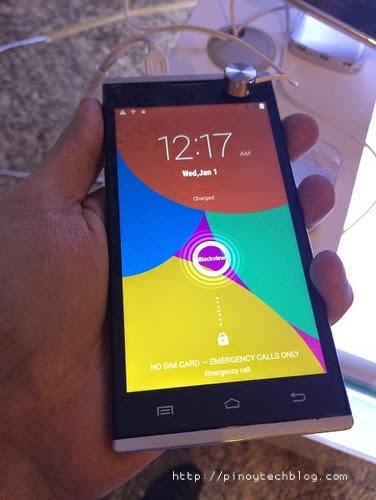 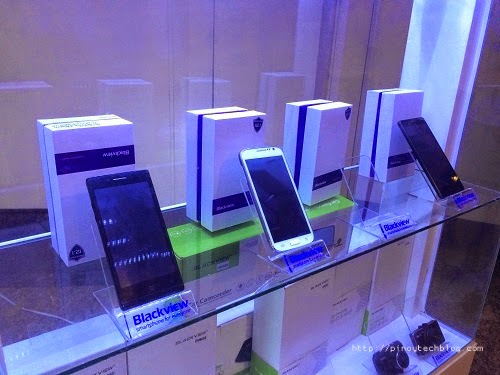 Blackview is also available in other continents like South America, Europe, and Asia with a huge presence in South America and Asia. Their CEO David Xu is said to be dubbed as the “Bill Gates of China” and is just 25 years old. To date, Blackview brand has existed for 4 years and has other products on their line-up other than smartphones (like car camera DVR). Their last launch was early this year in Vietnam.

SMART opens registration page for iPhone 6 and iPhone 6 Plus

Blackview PH to bring Alife S1 to the...