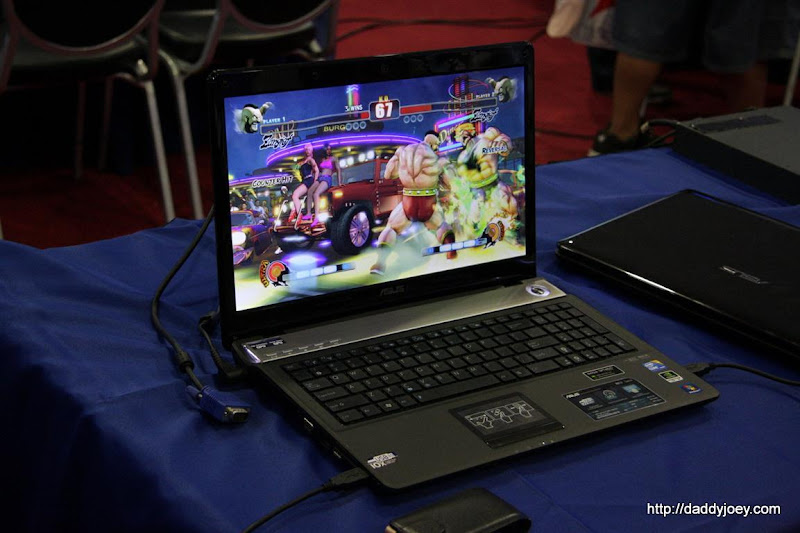 Players of the Street Fighter 4 got the chance to show off their killer combos using ASUS N61Jv, the newest multimedia notebook from ASUS with Sonic Master technology. ASUS N61Jv is the world’s first notebook with NVIDIA Optimusâ„¢ Technology, providing outstanding graphics performance while extending battery life. This notebook is powered by an Intel Core i5 processor for the perfect multimedia computing experience. 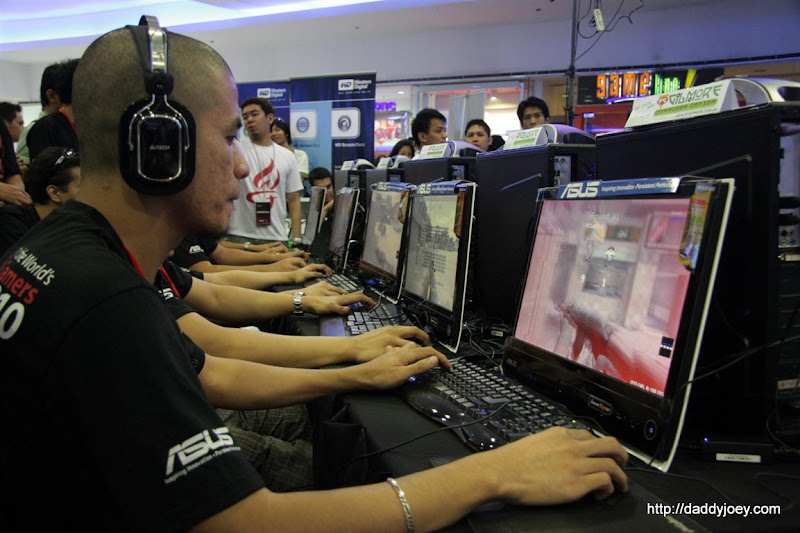 A total of eight finalists for the Street Fighter 4 and four teams for Call of Duty 4 Modern Warfare battled it out for the top spots of the team and individual games. A separate Street Fighter 4 Tournament was also held for the Media. 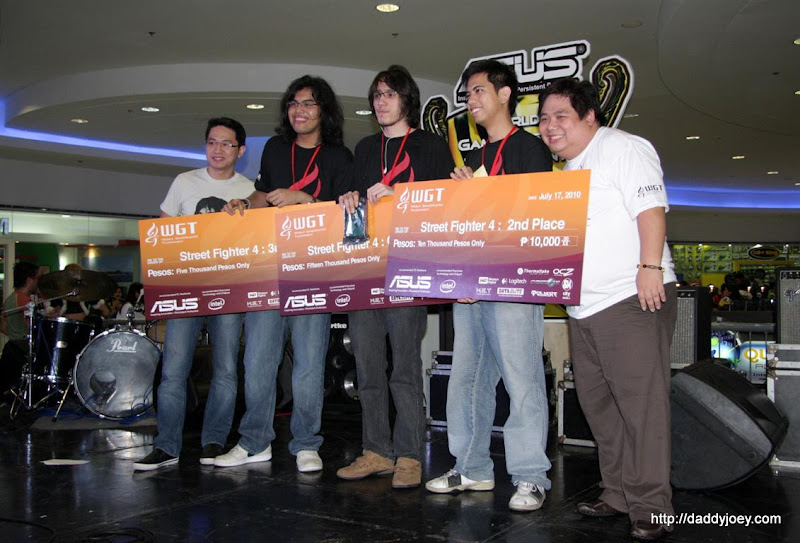 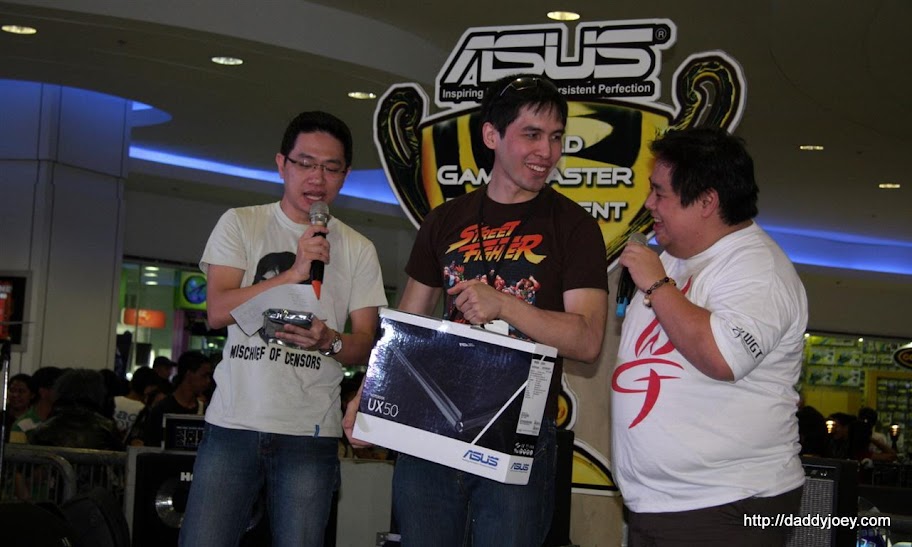 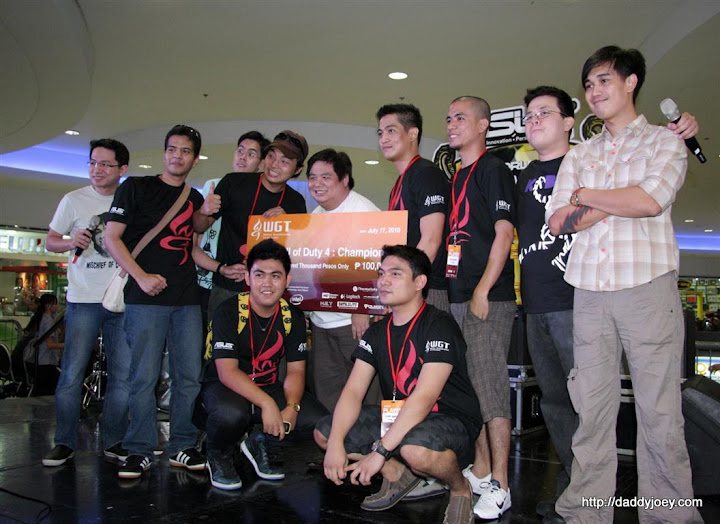 Winners of the team and individual games took home up to Php200,000 worth of cash and hardware and the winner of the Street Fighter 4 Media tournament took home an ASUS UX50 series notebook.

The audience were also treated to a Cosplay competition and band performances.

Congratulations to the winners and to ASUS!

Photos of the event can be found here.

*The ultimate gaming rig will be available for gamers and enthusiasts at PC Gilmore stores with a 15% off discount.

Are you ready for StarCraft II?

What is Smart Communications’ BIG and FREE secret?

Game on with the latest ROG Ranger Gaming...